In classical physics weight is the amount of force acting on an object due to a gravitational field. Weight thus describes the gravitational interaction occurring between two objects with mass.

Weight has been defined by Isaac Newton in 1687 book Philosophiae Naturalis Principia Mathematica, with the law of universal gravitation. As with any other force, weight is measured in newtons (N) in the International System of Units. 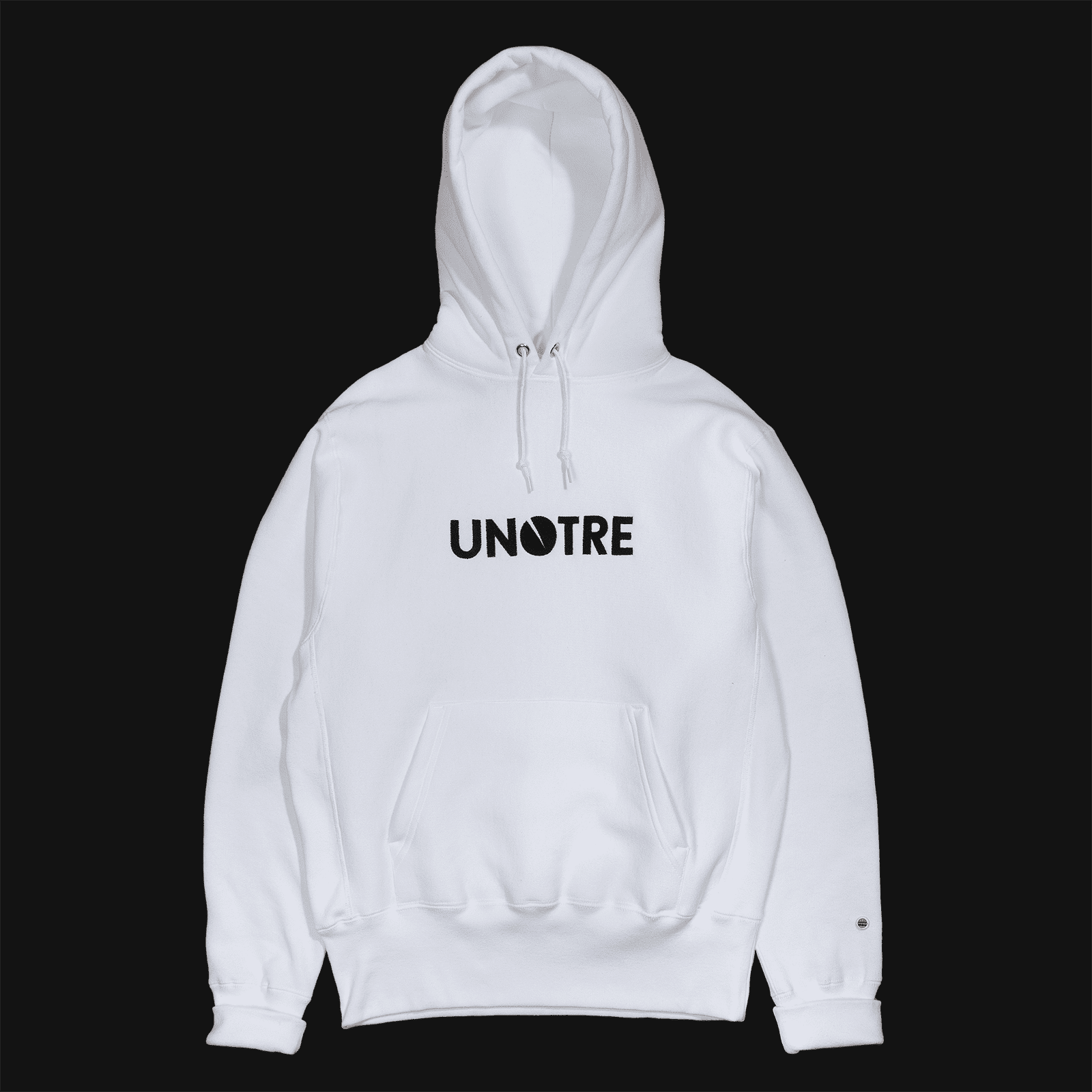 It is frequent to informally use the terms “weight” and “mass” indiscriminately, but the two are not equivalent from a physics standpoint.

In physics weight and mass are two substantially different quantities: while the mass of an object is an unchanging property, not related to its position in space and to any other physical quantity, weight is the effect produced on such mass by the presence of a gravitational field. It follows that mass of an object is constant, while weight changes according to the place where it is measured.

On Earth, this hoodie weighs a lot.

This hoodie is made from a heavy fabric, weighting exactly 12oz per square yard. 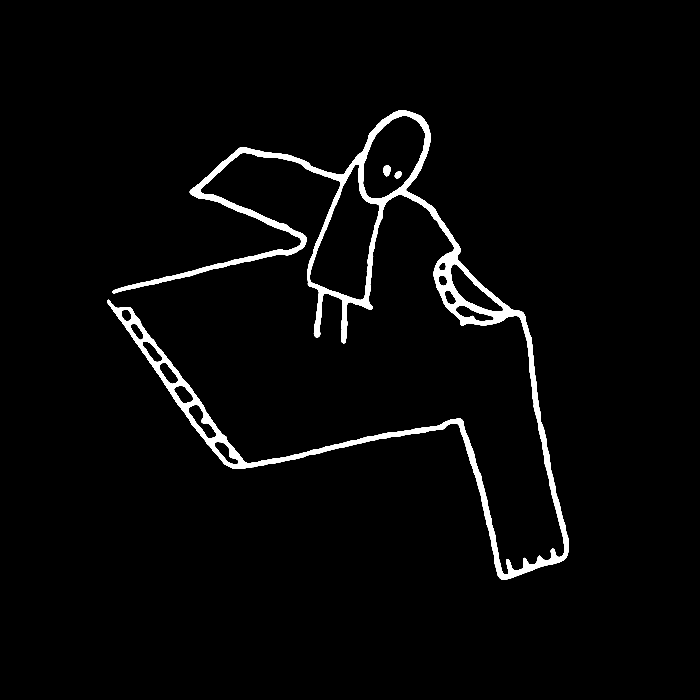 To avoid situations where one’s outfit is not heavy enough this hoodies exist only in very large sizing.

Opposite to humans, for inanimate objects weight is directly proportional to duration (see mountains etc.)

Made in the land of weight

This hoodie has obviously been made in the USA, the land of weight.

The hoodie is available also with black on black embroidery but special requisites are needed in order to obtain it.