I hope you have a mirror

Mirror writing is formed by writing in the direction that is the reverse of the natural way for a given language, such that the result is the mirror image of normal writing: it appears normal when it is reflected in a mirror. It is sometimes used as an extremely primitive form of cipher. A common modern usage of mirror writing can be found on the front of ambulances, where the word “AMBULANCE” is often written in very large mirrored text, so that drivers see the word the right way around in their rear-view mirror.

Leonardo da Vinci wrote most of his personal notes in mirror, only using standard writing if he intended his texts to be read by others. The purpose of this practice by Leonardo remains unknown, though several possible reasons have been suggested. For example, writing left handed from left to right would have been messy because the ink just put down would smear as his hand moved across it. Writing in reverse would prevent such smudging. An alternative theory is that the process of rotating the linguistic object in memory before setting it to paper, and rotating it before reading it back, is a method of reinforcement learning. From this theory, it follows the use of boustrophedonic writing, especially in public codes, may be to render better recall of the text in the reader. 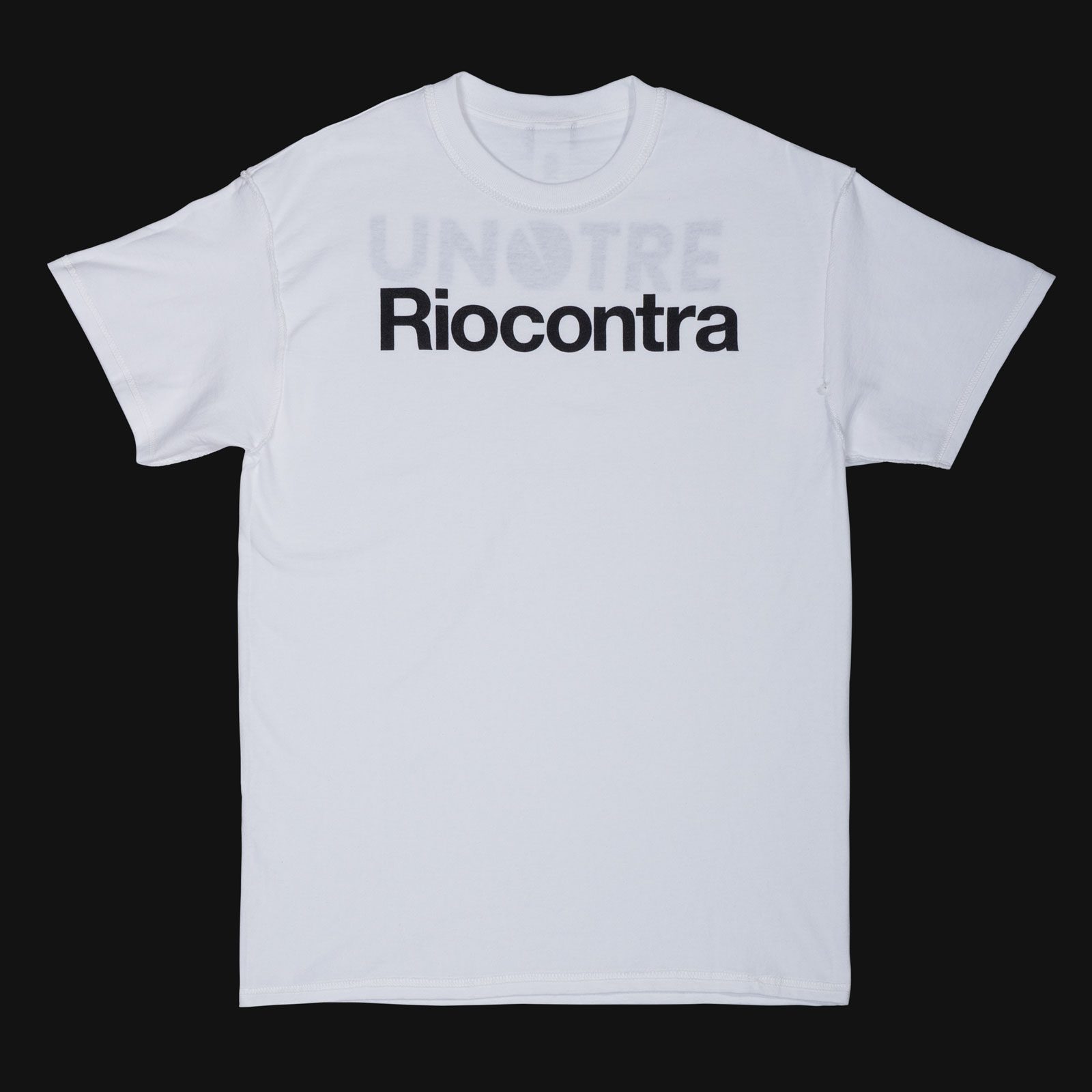 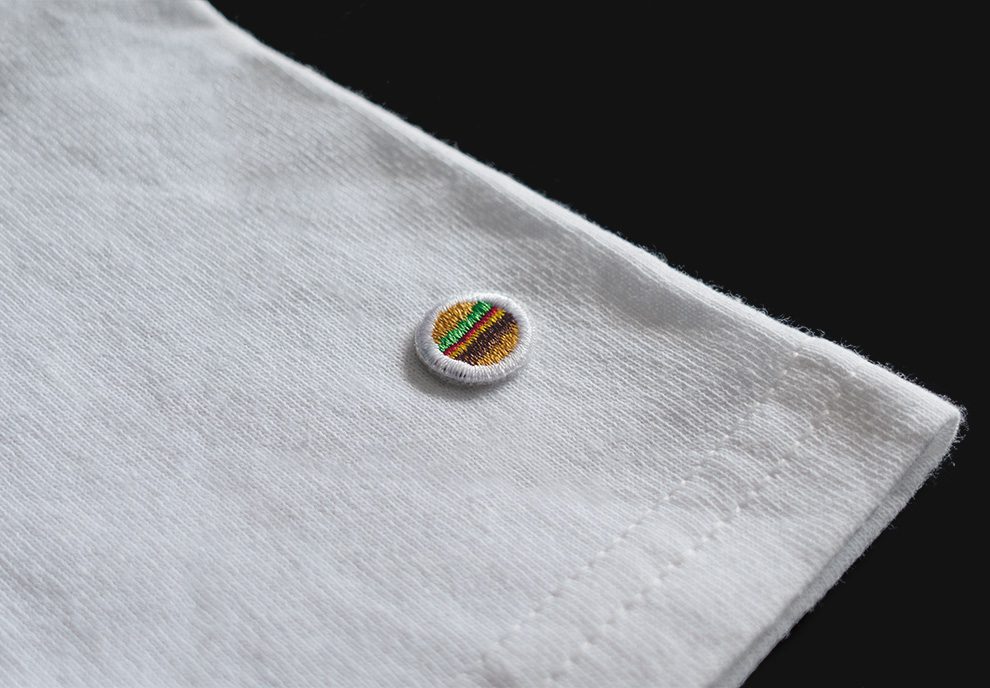