“My conspiracy theory can kick your conspiracy theory ass anytime, 24/7!” is the first of a series of therapeutic products agains conspiracy theories developed by DJ Balli. The goal of these phytotherapeutics is to project LIGHT into the mind of the individual through a one-way dive into the infosensorial black hole of the 5.0 Web, also called “The Telepathic Web”.

DJ Balli sold his soul to the devil when he still had long hair. He realized he’d got too low of a price so he set up all the mess of sonicbelligeranza.com, books and performances to try to negotiate the price of his soul again.

Enter the mind of DJ Balli 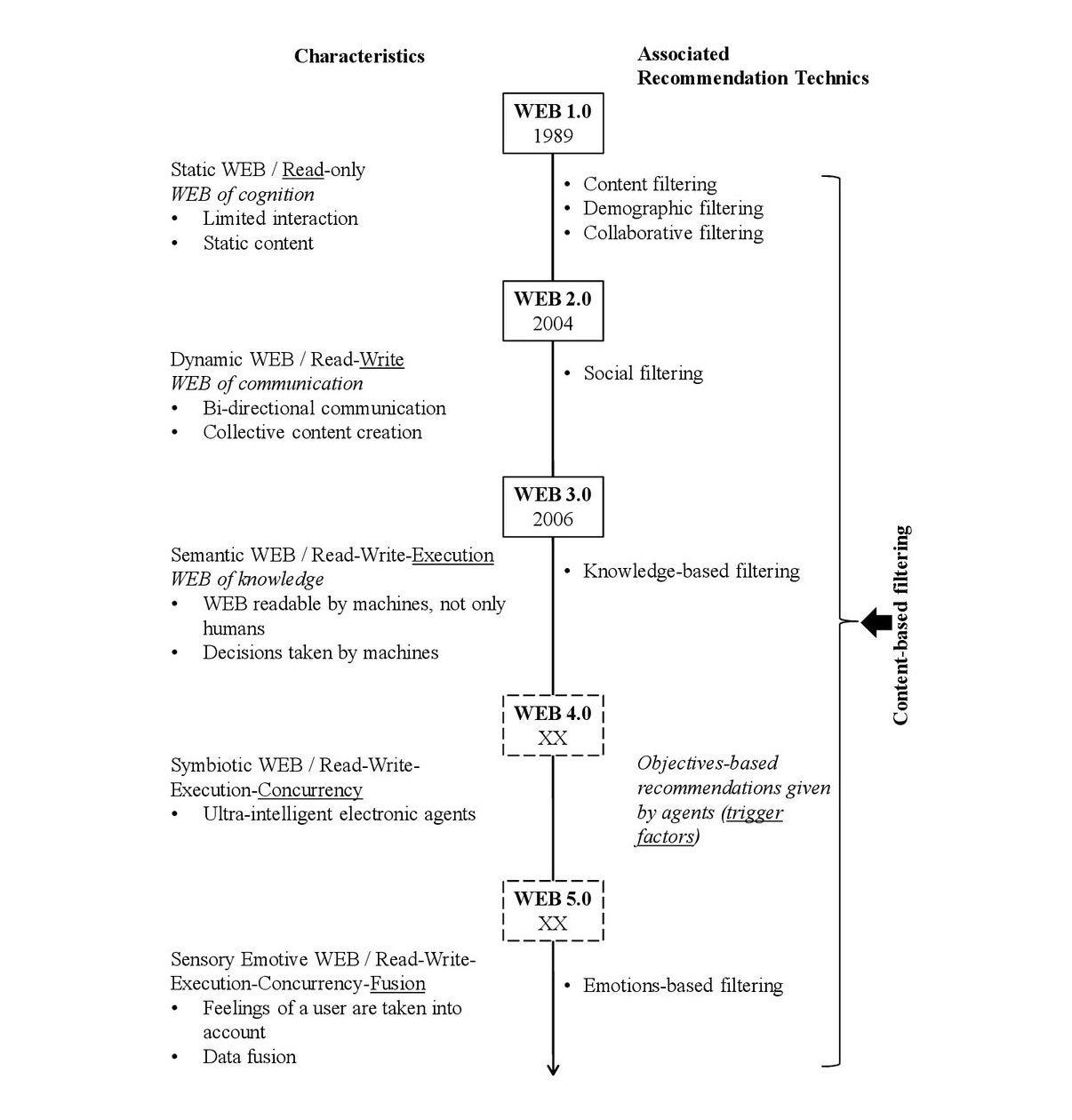 HOW TO FUCK THE MINDFUCK: a homeopathic treatment by DJ Balli and his Indian astral twin.

The line of therapeutic products to counter conspiracy theories is called:

As it is known, homeopathy, unlike official medicine, treats through the “simillimum”, that is, by administering to the patient a substance which in healthy humans causes symptoms similar to those of the disease. 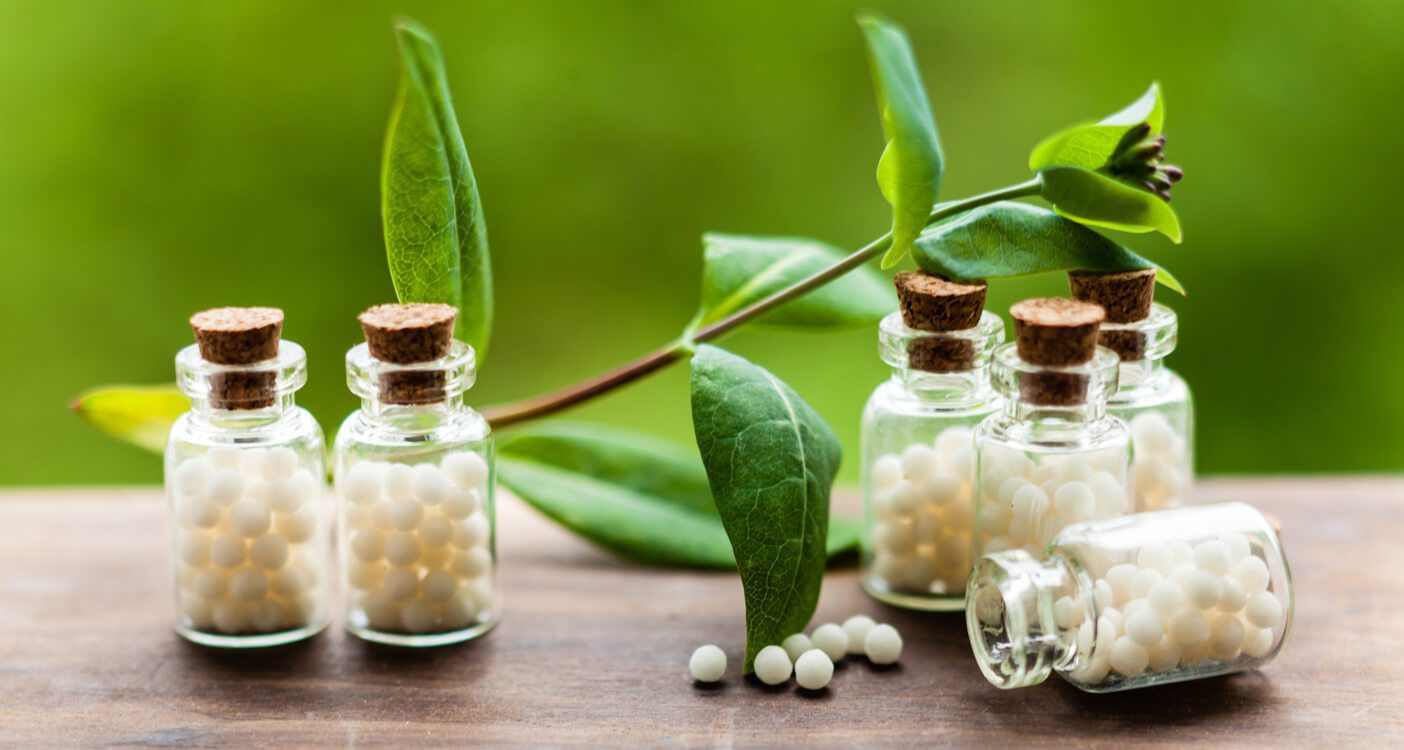 By proposing to treat not so much the pathology itself, as the “ground” on which the disease is acting or an imbalance of the vital energy from which the symptoms emerge, homeopathy focuses on the patient’s human context.

The first example of medical literature that I will analyse is self-therapeutically my bio-scenario of total isolation – from March 8 to May 8, 2020. Or rather, almost total, since I was connected to a free Wi-Fi called “The Promised LAN” and I had a Samsung Galaxy Note 7.

The porthole from which I observed reality for 60 days in a social network binge good for the Guinness Book of Records was the 5.7 inches screen of that cell phone, withdrawn from circulation due to the well-known exploding-battery bug (it is the one used as a hand grenade in a mod for the Grand Theft Auto video game). 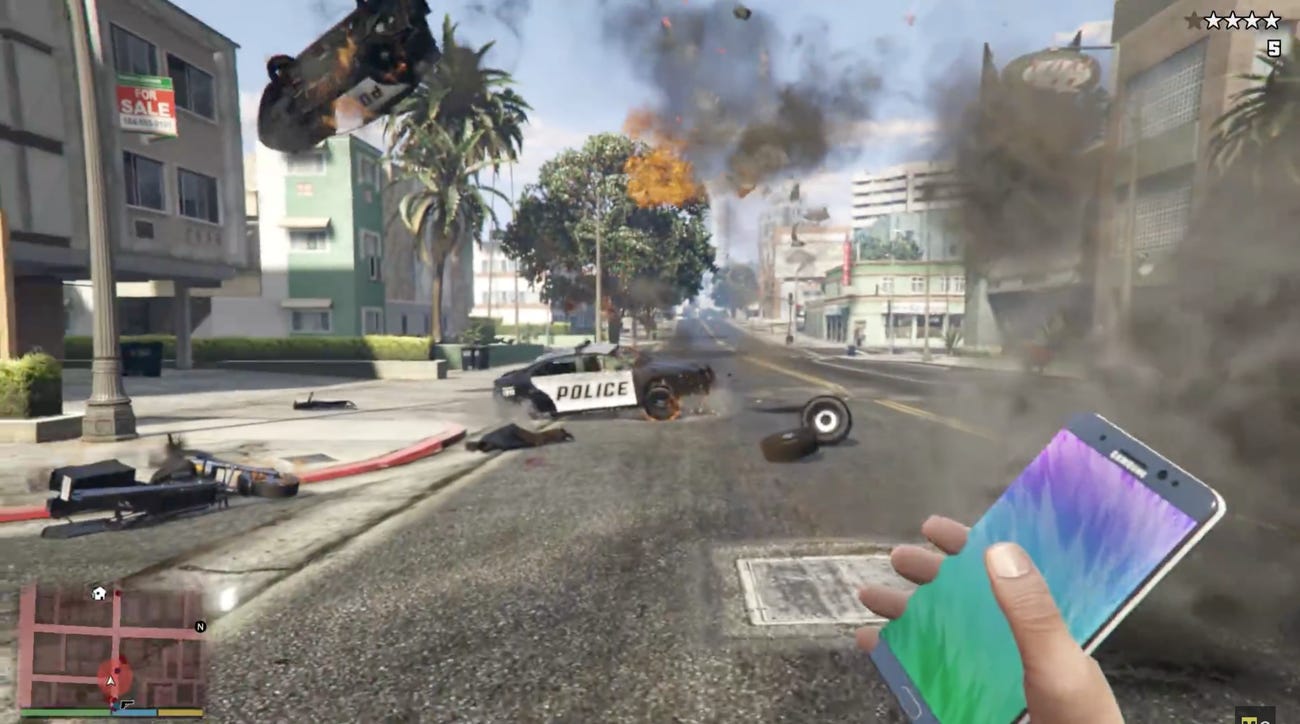 But let’s follow the pathological development: due to overload, the Samsung battery exploded in my face thus opening www.illuminatipropaganda.com, a THIRD EYE between the arch of the left cheekbone and the corner of the right forehead. Strengthened by this anthroposophic prosthesis I proceeded with the first homeopathic step: the DILUTION, a matter of impregnating water (I had water with me as well during those 60 days!) with the memory of the harmful substance.

There are numerous dosages to consider: decimal, centesimal, millesimal… I need something strong, I shoot myself an Aztec God of the Sun someone called Huitzilopochtli, and so on with #humansacrifices #dismemberments #burnedcorpses… something must soak in the liquid of the vial for sure…

As we saw in the video victims are carried on a pyramid where their beating heart is extracted then given as a tribute to local VIPs, and then again pyramids are to be built before the Xiuhnelpill, the end of the old world-cycle scheduled for 2027.

With the pyramids, the Merkavah and the sacred geometric figures we introduce the idea of healing through symbols. In a nutshell, it is a question of putting a pyramid under a glass of water, impregnated with the memory of the aforementioned Aztec God of War (the Andes Sun we previously reported about has in the meantime set), to release Supreme Light & Subtle Energy.

And then…… And then of course shake well! What else?

We are in the second phase of the homeopathic preparation called DYNAMIZATION, when the active principles of the viral disease, impregnated in the aquatic memory, are activated. It is a very delicate moment in which we stake the effective efficacy of a curative therapy through the theory of similars. Now it is a matter of… …turning the water with a teaspoon. (I also had a teaspoon with me, true that).

After passing through this complex phase, it was time to ingest the homeopathic preparation. GULP! ENTANGLEMENT – the name of a theory that is also typical of quantum physics but equally applied in homeopathy – according to which, (simplifying) fragments of DNA connected by energetic affinities, resonate through electromagnetic fields even at distances of thousands of km.

The time has therefore come to introduce you to my astral twin DJ Balli, of Sikh religion and residing in Punjab. We play Bollywood music together (although maybe it would be better to call it Ballywood?). 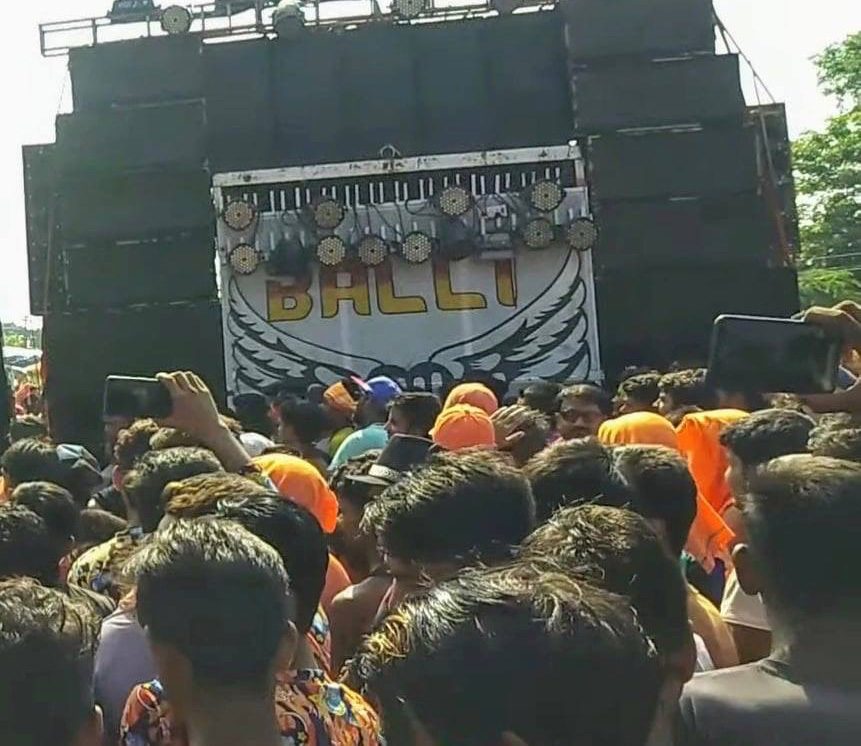 To set the sound, as you can hear from the track above, is the AQUARIUS Ωmega group composed of Dr. Pira and Guido Bisagni (108), released on Sonic Belligeranza.

These fellas, for being too successful in their respective fields, gave it up with music, leaving me, together with VeganovA (who has an after-summer release on Sonic Belligeranza) in giving birth to a trans-chronological band formed by reincarnating/teleporting itself in specific historical conjunctures of plagues that have whipped humanity to celebrate the much desired end of these dramas (in the link above, the details of the trans-chronological tour). 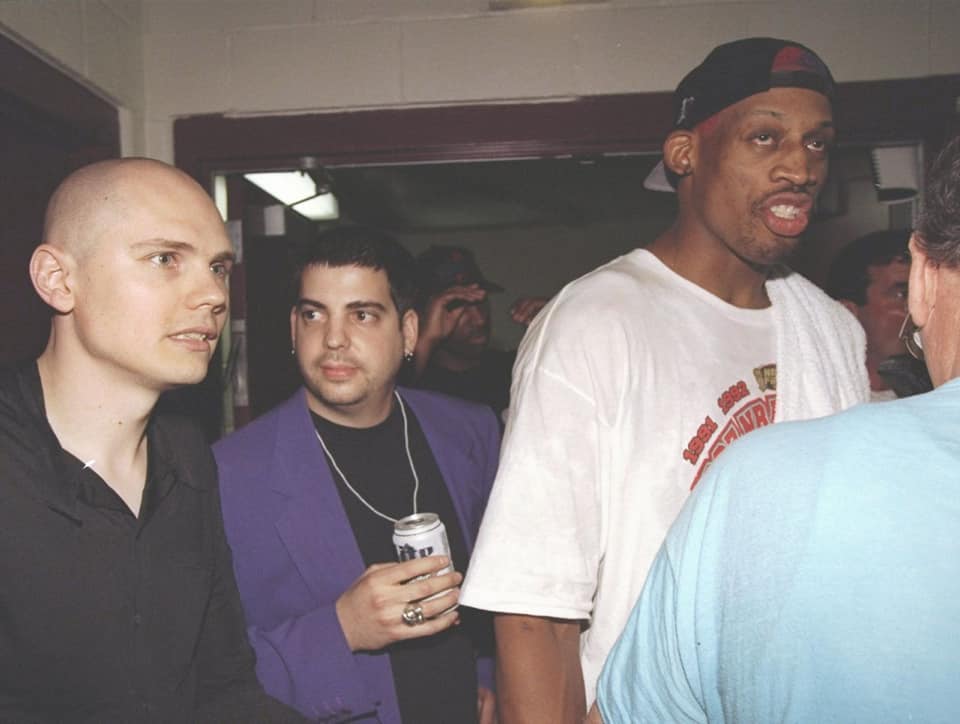 PS: We do not even take into consideration, in this context, demented conspiracy theories according to which the famous pop star Billy Corgan from Smashing Pumpkins – angered by the Bally Corgan project with which DJ Balli fucks with his identity in order to fuck with his groupies as well – created the Indian DJ Balli from scratch in order to damage the Italian DJ Balli.

Google the Indian DJ Balli or look for him on YouTube and you will find songs and videos of this person, well known in his country.