Billy Krueger is the latest creation from

Where did you get the idea for this pippottino?

We love horror and trash and we like extreme characters, existing or not, so we wanted to do a mashup that makes us laugh.

It was never a problem for you doing a funny thing out of a serial rapist?

It’s not funny at all: Freddy Krueger is one of the most chilling, bad and sick antagonists of the whole history of horror… We envisioned a serial rapist, who had a fun and reassuring public image, as a negative and scary figure.

From how long and why you do the pippottini?

Butter Toys was born around the end of 2016 in a putrid basement in Milan. Collecting toys was not enough anymore, we wanted to understand how to create them.

And how do you create them?

There are many techniques. In short, first you need a prototype of the toy you want to make. There’s who sculpts and who 3D prints. Then you need to place the prototype in a container and pour silicon rubber in it. Once it’s hardened you extract the prototype and you have the mold. Then you pour the resin in the mold, you wait for it to harden, you take the toy and you paint it. In the end you design the card, which for the kind of toys we make is half the job.

What’s the most priced pippottino in your collections?

It’s the 3 of us. I’m not on par with valuations, but surely two of the most prized pieces are the Ghostbusters Green Ghost with Proton Pack and the TMNT Sewer Playset. Among us the most serious collection is Zoow’s, but he digs Sofubis, better not enter that world.

What do your partners think of you playing with the pippottini?

Mine doesn’t condone it.

* answering is ⅓ of Butter Toys 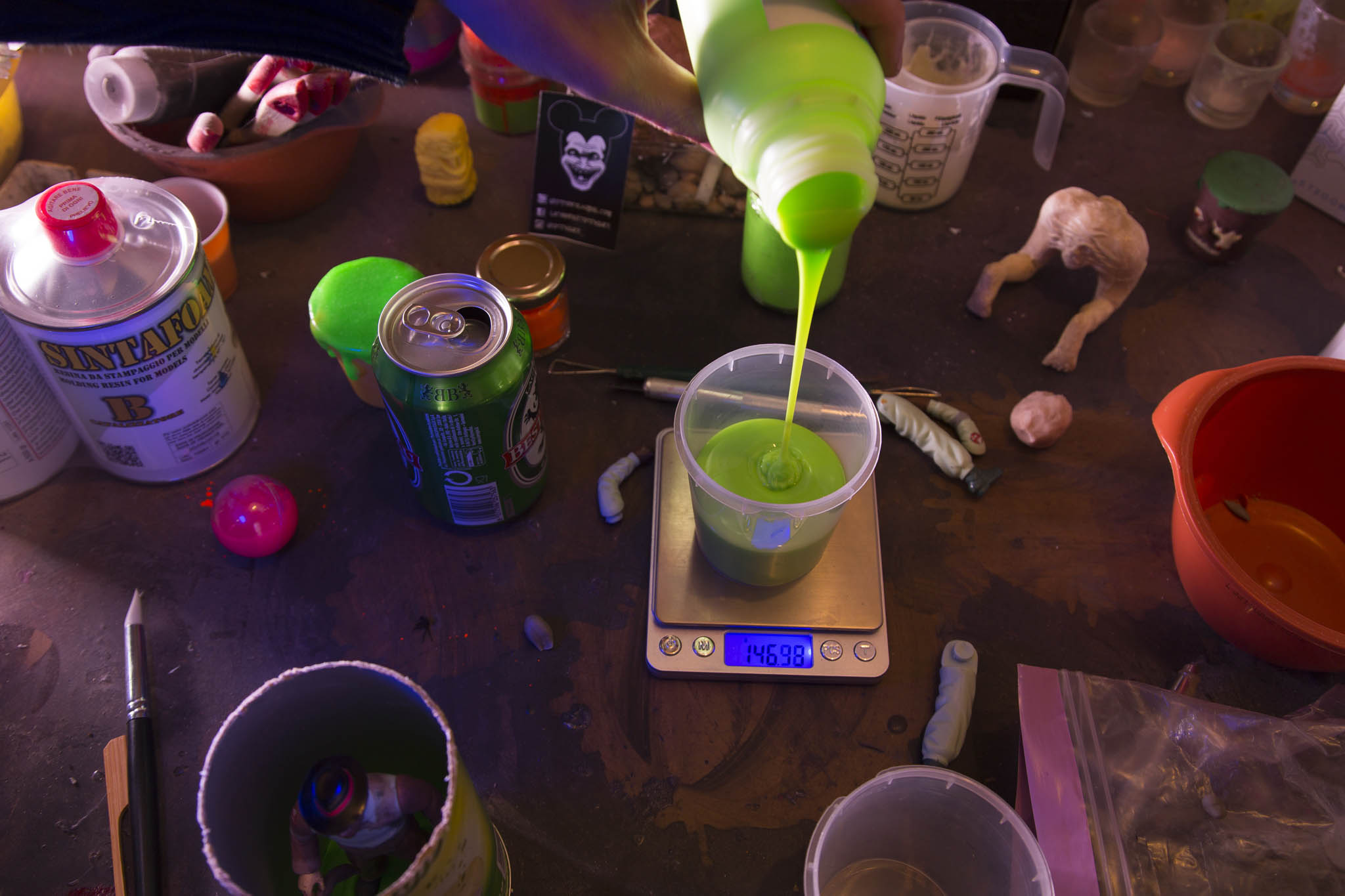 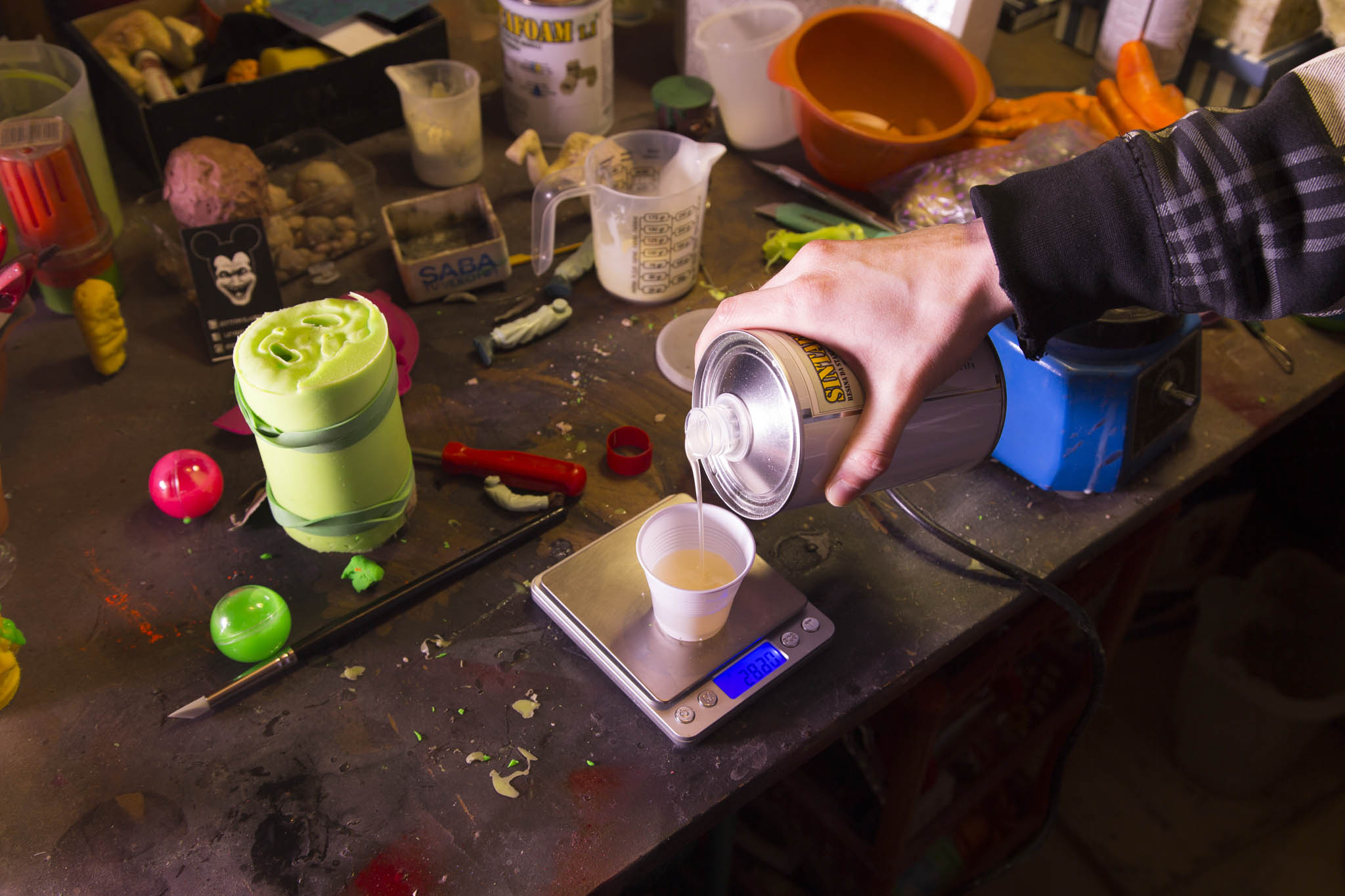 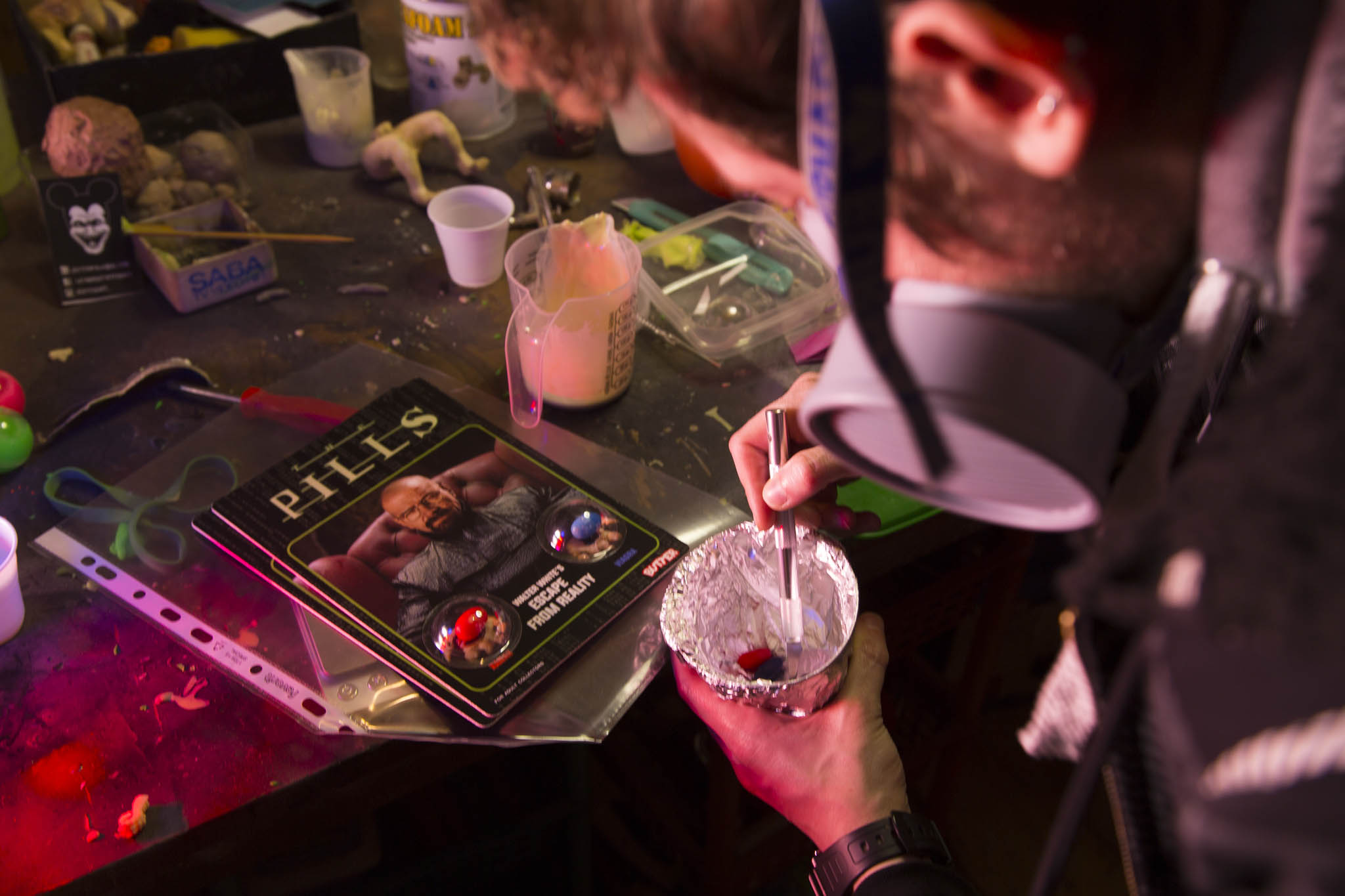 Bootleg toys (or bootleg pippottini) are peculiar toys for peculiar adults for which a whole subculture of enthusiasts has formed of which also the guys from Butter Toys are part.

There are two kinds of bootleg toys: Chinese knockoffs and collectible ones. They are mostly the same thing, laughable invented characters or randomly remixed celebs (like Jesus Rambo).

The difference is the collectible ones are custom made by enthusiasts for enthusiasts and are bound to private collections, the makers are regarded as artists, and there’s even a resell market. While the other ones are like fake sneakers. But they make you laugh anyways.

Many collectible bootleg toys are inspired by 90s toys because who makes them and who buys them are mainly grown up kids from the 80s.

Only one Billy Krueger has been made for this special occasion. If you want it you can bid for it on eBay.